Tanishq is the Jewellery Brand of TATA Products which is facing a lot of criticism these days. They launched their new Jewellery set named ‘EKATVAM’. The plot of this advertisement is that a Hindu woman marries in a Muslim family and the family organized a South India Hindu Custom. It showed the love that the Bride is getting in the Muslim Family.

Love Jihad is defined as Muslim men who target Non-Muslim Women for the conversion of their Religion to Islam.

People Scammed Dislikes and Comments on the Video. The youth Icon and actress Kangana Ranaut also support the Criticism. She tweeted that the Advertisement does not only promoted love Jihad but also Sexism. She also said Women are not just a set of Ovaries.

On the other hand, the Congress party member Shashi Tharoor supported the Advertisement and said why don’t people boycotting the longest surviving Hindu-Muslim Unity in India?

Tanishq finally Released a notice stating that their main intent is to promote people from different Communities to celebrate Together. They are deeply saddened for hurting the Sentiments of People. 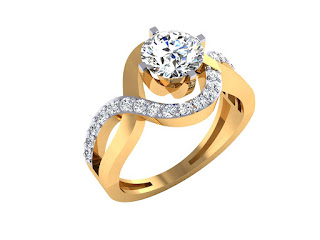 Surf Excel is a Detergent Powder Product under HUL. They launched their new Ad in which children were playing Holi. A Hindu girl riding the Bicycle faced all the Holi colours and Balloons to protect a Muslim boy who is going to a Mosque. The Ad Intended to show the love of one religion to the Other Religions.

Controversy-This Ads also faced a lot of Criticism and given the tag of  ‘Love Jihad’.

This Ad raised some serious issues to discuss like Is it compulsory to add Religion in Commercial Ads. These Ads will grab the attention but will not lead to the encouragement of Sales.

Some people said that some Muslims even play Holi so there is nothing wrong with a Muslim to play Holi.

On the other hand, Some people claimed that this is an Unnecessarily created Controversy. How can we consider the bonding of small Children as ‘Love Jihad’. It’s very silly to compare Childhood bonding with Adult Romance. 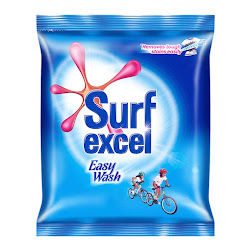 Brooke Bond is a Tea product under HUL. The Advertisement is very Emotional and Heart touching. The Advertisement showed the love of every Father for their Son. But the Son wanted to leave over his old Father in the Kumbh Mela. Later, He saw a man who is tying his son with a cloth to protect him from the rush at Kumbh Mela. The protagonist felt nostalgic and ultimately he realized his mistake and start finding his lost Father. He found his father on a tea stall. The father knows that his Son will be back soon so he ordered 2 cups of tea.

Controversy–In India, Kumbh Mela is considered as a major Pilgrimage and celebrated as a Festival in India. By showing this happening at that particular place created the Controversy. For Indians, Parents are above ‘Everything’ so this made the Ad very offensive. The Hashtag was trending on Twitter to Boycott HUL Products with 42,000 mentions.

However, Some People said this Controversy is a ‘Storm in a Tea Cup’. The Company wants to create awareness about the rush at Kumbh Mela so that people must take care of their beloved ones while arriving at Kumbh Mela. 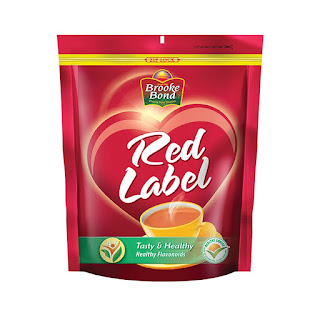 Meat and Livestock Australia is an Australian marketing Company that provides Research and Development, Services for Meat and Beef in Australia. The company released an advertisement in which it Featured Lord Ganesha and Gods of all the Religion. In this Ad, the Gods are having Lunch together. But Lord Ganesha was trolled in this Ad.

The Advertisement also prompted the High Commission in Canberra to complain about the Australian Government asking for its Removal. Finally, the Advertisement was removed from the official MLA channel.

TITAN is a watch Brand and is also a TATA Product along with Tanishq. It also faced widespread Criticism among the Corporate World due to its Advertisement on Women’s Day. The Ad is about the Perception of the Employers and the Employees who misinterpret Simran as a Woman. In the end, everyone was shocked that Simran was a male and not a Female. The Ad wants to convey the situation of Women in the Corporate World.

Controversy- The Ad not only defames man but also Questioned the Ethics of the Corporate World. This Ad showed a perception that the motivation for the success of a male Employee is a Woman. The intent of the Advertisement is maybe to seek the Attention of a Woman who works in Corporate. The Advertisement was finally removed by the TITAN company due to the widespread hate of the Advertisement. 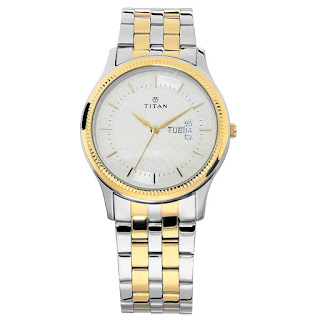