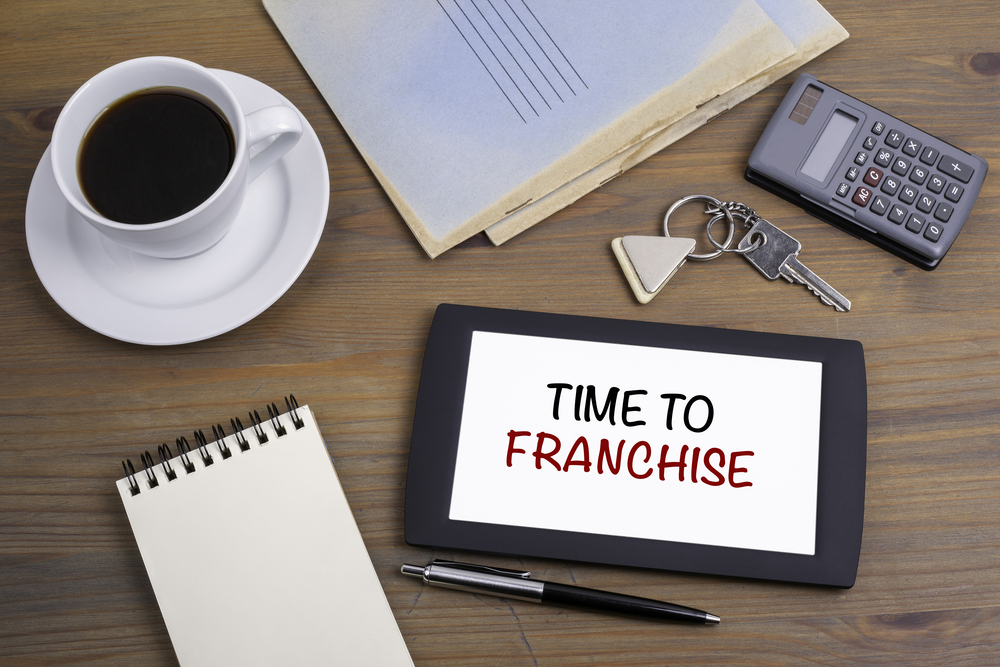 Food Franchises are the most profitable due to their high demand in the market. We will discuss the 11 Most Profitable Food Franchise Business in India.

Every person needs a 3-time meal every day. Therefore, you can imagine the demand for the Food & Beverages industry in India.

You can directly enroll for the Most Profitable Food Franchise given below by filling up the Google Form or Whatsapp.

Pizza is one of the most preferred dish in India when you are going for an outing. Not only kids, adults also enjoy every slice of Pizza like Heaven. The best pizza franchises in India are Dominos, Pizza Hut, Chicago Pizza and US Pizza.

When you looking to eat something that you can carry or eat quickly then you will always think of burgers. The best Burger Franchise in India is McDonald’s, Burger King, Wat A Burger, Jumbo King and Burger Singh.

Momos is the “National Crush of Girls in India”. Momos are now available in variety of forms are Afghani Momos, Gravy Momos, Chili Momos and many more so people keep on doing experiments with this dish due to its immense demand. The best franchise for Momos are Momo Magic Cafe, Momo Nation Cafe, Momomia and Wow! Momos.

People love to eat Rolls on a daily basis as it is comparatively the healthier option. Rolls are available in a variety of forms therefore, customers have more choices. The best Roll Franchise Business in India is Rolls Mania, Roll Singh and Rolls King.

Tea should be declared as the National drink of India. Every Indian needs Tea at least twice a day therefore, we witness many tea outlets opening these days.

We always have craving for Ice Creams at night or when its too hot in the Summer. The best Ice Cream Franchise in India are Baskin Robbins, Giani’s and Naturals.

Waffles and pancakes have a separate fan base in India. Their demand is emerging day by day in India. If you are craving for something in dessert then Waffle and Pancakes are the normal preferences these days instead of sweets.

Indians love Somasa, Gol gappe, and Chaat at extreme level. Hygiene and taste are one of the most crucial factors in Chaat franchises that attract customers. The best chaat franchises in India are 99 Tasty Hub and Mast Banarasi Paan.

South Indian food is known as the most OG food in India. It is the first preference of our Parents and Grand Parents. The best South Indian franchises in India are Dosa Plaza Franchise, Vaango Franchise, and Mr. Idli Franchise.

People love to explore cafes in their leisure time. Cafe become a source of communication among people. People talk, enjoy their food and make bonds in cafes. The most profitable Cafe Franchises in India are Xero Degree Franchise, One Bite Franchise, and Food Adda Franchise.

How to get a Profitable Food Franchise?

To get a Profitable Food Franchise, you have to fill out the Google form below then we will allot you a franchise specialist who will guide you the best.